Could life sciences be South Carolina’s next BMW? 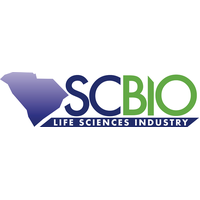 Compliments of the Community Journal...

It was all smiles on Sept. 30 as BMW marked the 25th anniversary of the first vehicle to roll off its Spartanburg assembly line, a singular moment that dramatically transformed the economic face of South Carolina.

A quarter-century after opening, the German manufacturer’s North American facility employs more than 11,000 workers who build 1,500 vehicles daily, a pace requiring the services of more than 40 main suppliers across the state.

The average wage among all S.C. jobs supported by the automotive industry stood at $64,120 in 2017 compared to $40,293 across all employment categories, say findings commissioned by the South Carolina Biotechnology Industry Organization (SCBIO).