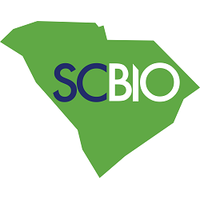 Industry and academic partners across the region on Thursday announced a federal grant that could potentially total $3.5 million over three years to create a hub to accelerate commercialization of biomedical technologies.