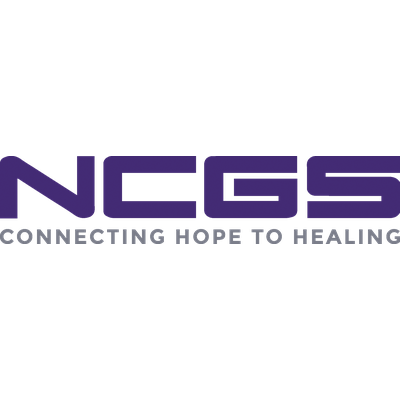 A Charleston-based medical firm that conducts clinical research for the biopharmaceutical industry is being acquired by a Singapore company that’s looking to expand its reach in the U.S. market.

Novotech, which has an office in Boston but has primarily provided contract-based clinical services in the Asia-Pacific region, will take on NCGS’ roughly 300 employee and a client base that has been built over the past 38 years.  Financial terms of the sale were not disclosed.

The Charlotte Street company said on its website that it has conducted research for 80 approved drug, biologic, diagnostic and device products for the medical industry.

“We have a similar cultural fit and focus on excellence, so joining Novotech will be seamless for both ours and Novotech’s clients,” NCGS founder Nancy C.G. Snowden said in a written statement.

Snowden, a onetime owner of Carolina’s restaurant on Exchange Street in downtown Charleston, said the two companies have previously collaborated on research.

“NCGS focuses on complex areas of clinical development, oncology, hematology, infectious disease and CNS (central nervous system) in both adult and pediatric populations,” Snowden said. “Our lean organizational structure and nimble operational model with highly tenured staff have been specifically designed to overcome the challenges inhibiting our industry today. We have the ability to pivot in real time as the needs of the trial evolve.”

“Clients will receive seamless service, with a unified approach to systems and standard operating procedures well developed,” he said.

Privately held NCGS is headquartered at 16 Charlotte St. on the peninsula’s historic Wraggsborough neighborhood. It bought the building for $4.95 million in July 2016, when the business was based on Broad Street, and spent $10 million on renovations before the site became operational in the spring of 2017.

NCGS is the third major acquisition for Novotech in recent years. The company in 2018 bought out the Clinical Network Services research group, which gave it a customer base in the U.S., New Zealand and Australia, according to a report by Endpoints News. In 2020, the company raised $59 million in venture capital to purchase London-based ASLA Venture, which had backed oncology-based companies Epsilogen and Oxford Biotherapeutics, according to Endpoints.

Prior to founding NCGS, Snowden was the senior nursing lead for a National Institutes of Health and National Cancer Institute grant at the Medical College of Georgia/University Hospital. She also established a community clinical oncology program at the hospital, and oncology trials were an early focus for her company.