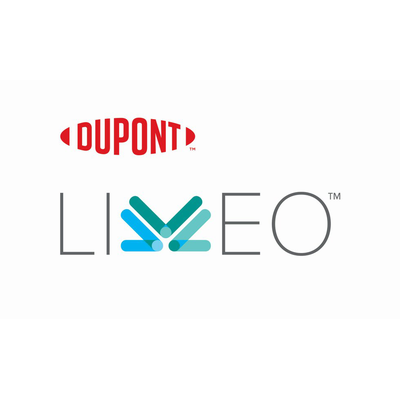 DuPont marked the opening of a new biopharmaceutical plant near Moncks Corner that will expand the chemical conglomerate’s production of flexible tubing for the medical industry.

The Liveo Healthcare Solutions manufacturing factory at the Charleston International Manufacturing Center near Moncks Corner employs 25 workers and is expected to double that number by mid-2024, according to Bill Alexander, site leader.

The tubing that will be produced at the Berkeley County plant near the Cooper River can be used in medical devices such as catheters and intravenous bags.

The facility is on property that DuPont originally purchased in 1970. It joins a sister plant in Hemlock, Mich.

“The Cooper River site will bring additional production capacity online over the next two years to serve strategic customers and expand our Liveo Healthcare Solutions customer base,” Eugene Toccalino, global business director for DuPont’s health care and specialty lubricants division, said in a written statement. “We’re committed to investing in our healthcare business, and this biopharma processing manufacturing investment … is a key milestone in our growth strategy that will help us offer a highly reliable and sustainable product supply.”

DuPont said it worked with local companies, including more than 40 subcontractors, on the expansion project. Gov. Henry McMaster and DuPont officials joined local government leaders in the July 28 ribbon-cutting.

In addition to the Cooper River expansion, DuPont said it will add silicone tubing capacity in China during the second half of this year to meet growing needs in Asia.

DuPont marked the opening of its Liveo Healthcare Solutions manufacturing facility in Berkeley County on July 28. The plant will make will tubing for medical devices. File/AP

Wilmington, Del.-based DuPont arrived in the Charleston region more than half a century ago, when it bought about 2,100 acres at the end of Cypress Garden Road in 1970.

Several years went by before it unveiled plans for a large manufacturing plant on 275 acres, where about 1,500 workers made a new variety of polyester called Dacron. The $266 million investment covered an area the size of seven football fields.

But even before it was completed, the factory was already in trouble as the global market for synthetic fibers was becoming oversaturated. Also, polyester clothing began to fall out of fashion, and low-wage overseas rivals were able to sell the material at cheaper prices.

DuPont eventually sold the Dacron business, but it also plowed money into other product lines in Berkeley County. A $167 million plant making resins under the Hytrel and Castrin brands was announced in 1997. DuPont announced in February that it is selling that division to Irving, Texas-based Celanese Corp. in a deal that’s expected to close by the end of the year.

The company also shelled out $500 million to build its Kevlar plant in Berkeley County, but it shut the operation down after about six years because demand for the material fell well short of expectations.