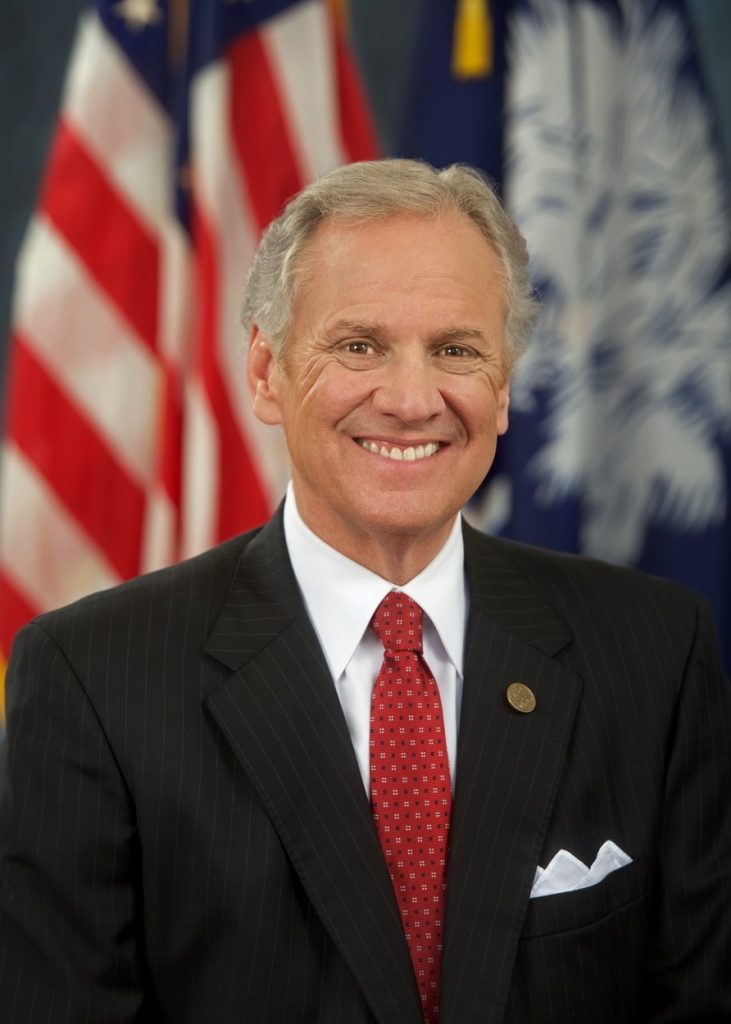 Gov. Henry McMaster on Wednesday Dec. 7, 2022, joined United Kingdom Trade Minister Greg Hands to sign a Memorandum of Understanding (MOU) between South Carolina and the United Kingdom to strengthen cooperation and trade relations between the two.

“With economic development records being broken seemingly every year, South Carolina is entering an era of economic prosperity never before seen in state history,” said McMaster.

The governor’s office said this is an effort to build upon South Carolina’s already booming economy.

The agreement prioritizes research and development opportunities within the automotive and life sciences sectors.

Both sectors have been a top priority of McMaster. In April of 2021, he issued an executive order aimed at onshoring additional life sciences companies in South Carolina, and in October of 2022, he issued a similar executive order to focus the state’s recruitment efforts on electric vehicle-related businesses.

“I am picking up the baton on our ambitious state-level programme from my predecessor who visited South Carolina exactly one year ago to kick off these discussions,” Hands said in a statement.

“I’m here to build on these deep relations and strengthen our trade partnership for the future. The MOU I’m signing with Governor McMaster will help us work even more closely together to tackle trade barriers, attract capital investment, and deliver cutting-edge research and development.”

According to the Department of Commerce, the United Kingdom is South Carolina’s 6th largest import partner and 8th largest export partner.

From the beginning of 2022 to September 2022, South Carolina imported goods worth almost $1.2 billion from the United Kingdom.

For the same period, South Carolina has exported goods worth almost $1 billion to the United Kingdom. South Carolina is home to about 60 British companies that employ approximately 6,500 South Carolinians.

South Carolina is the third state to sign an MOU with the United Kingdom, joining Indiana and North Carolina.

A copy of the MOU can be found here.