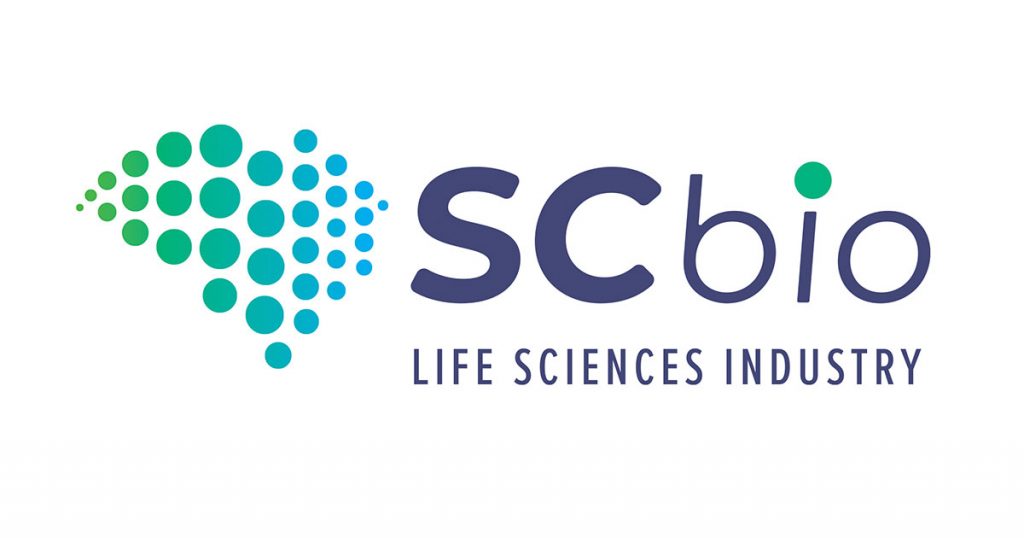 Source: Livability Magazine
While South Carolina doesn’t have a marketable nickname like “Silicon Valley” to capture the density and volume of its life sciences jobs, it is known across the U.S. for this burgeoning industry. The state leverages academic research assets and has generated more than 1,000 life sciences companies, adding approximately 4,800 jobs since 2017. And the key to its success — much like cells, organs and tissues in the human body — is the collaboration between its public and private entities. As a result, the life sciences sector here is diverse, from pharmaceutical manufacturers to chemical laboratories to device manufacturing.

Clemson University’s School of Health Research has more than 160 faculty members making local and national impacts. The university uses a “better together” research approach and has collaborated with Furman University, the Greenwood Genetic Center, MUSC, Prisma Health and the University of South Carolina School of Medicine Greenville. This has resulted in breakthroughs in health care delivery, access and affordability.

And at the University of South Carolina, researchers from the School of Public Health, School of Medicine Columbia and College of Social Work are investigating the everyday causes and prevention of chronic illnesses, such as diabetes and heart disease, as well as treatments.

Filling the Gap
The state’s four-year institutions aren’t the only ones creating talent pipelines. Chappell says SCbio sought feedback from companies in the industry that identified a gap.

“We heard from industry leaders that they needed certain skill sets, and we went back to two-year colleges to create specialized upskill/reskill programs,” Chappell says. “We just saw our first graduates of the new SCbio Life Sciences Pharmaceutical Manufacturing certificate program, which meets a growing need in our labor market.”

Other new SCbio programs include an angel credit that can help offset risk for investors, and the K-12 Workforce Initiative, which introduces pupils to jobs they could attain in the life sciences industry, including research, testing and medical labs, medical technology, biotechnology (drugs and pharmaceuticals), digital health, bio-science distribution and bio-agriculture. In addition, a new software program called Rad Lab has added a gamification element to discovering life sciences careers, targeting middle and high school students.

Making Moves
Several employers in this industry are making significant advances. For example, Arthrex, a global medical device company, is investing more than $100 million to expand its operations in Anderson County. The expansion is expected to be completed by mid-2023 and create 500 new jobs. In addition, KIYATEC, a commercial-stage cancer diagnostics company born from technology developed at Clemson University, is expanding its operations in Greenville County, investing $5 million and creating 91 jobs.

“Now’s the time to get to South Carolina,” Chappell says. “It’s a great place to live, and we have room for growth. You could be a big fish in a fast-growing pond.”