Investors pour $1.6B into SC startups over last 5 years 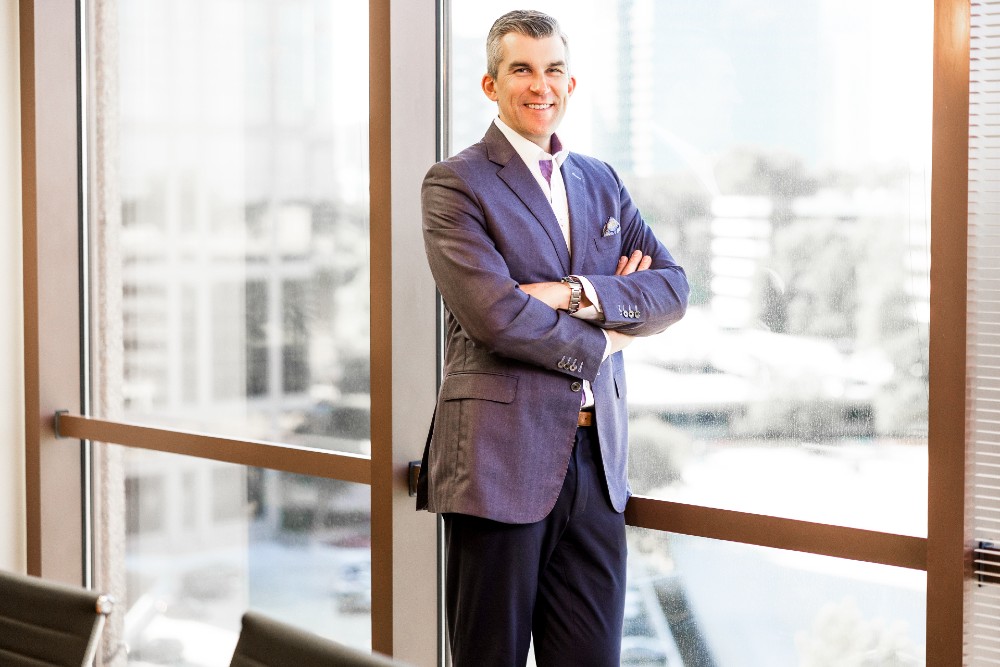 Investors have poured a whopping $1.6 billion into South Carolina startups since 2017, according to a report by one of the largest venture capital firms in the Southeast.

Mark Flickinger is CEO and general partner of Panoramic Ventures. Panoramic Ventures released its sixth annual The State of Startups in the Southeast (pdf) report, which shows an astronomical jump in investment amounts in South Carolina startups than reflected in the 2019 report (pdf).

The trend in South Carolina is driven by an increase in large deals, with the first six months of 2022 already setting a new annual record for dollars deployed, according to the report. The report provides critical data and analysis that shows the immense growth and scale of the Southeast as an innovation contender for venture capital funding and investor-backed startups with massive exits, valuation and initial public offering potential, according to a news release.

“The size of a seed deal in the Southeast has more than tripled since 2017 — and here in South Carolina we saw a major increase in mega-deals forcing the average check size up 113% in 2022,” the news release said.

“Despite a well-documented deceleration of venture investing in the first half of 2022 in the traditional innovation hubs (the San Francisco Bay area, New York and Boston), deal activity in the Southeast is robust and remains relatively fast-paced,” said Mark Flickinger, CEO and general partner of Panoramic Ventures. “With foundationally sound businesses and sustained investor interest, the Southeast continues to exhibit appreciation across many of the metrics that we track.”

Manufacturing and industrial technology takes the number one spot in this year’s report, with 44 deals totaling $598 million, while FinTech investments leaped to second place with $228 million spread out over 28 deals. Interest in consumer investments has dropped since 2020, when it held the number one spot and is no longer in the top three sectors of investments, according to the report.

South Carolina Research Authority Executive Director Bob Quinn said, “We’re excited about the trend of dramatic increases in venture funding flowing into the state over the past few years, and we are proud to have played a role in it.”

However, he added, they are not satisfied with the current level and are involved in many initiatives to increase the amounts of funding, including the State Small Business Credit Initiative that will “infuse substantial capital” into the state.

The report gives investors insight into where companies are being built and what problems founders are solving. It also is intended to equip entrepreneurs with data to identify emerging investment trends as they execute fundraising strategies. Overall, $65.9 billion has been invested in Southeastern startup companies since 2017, representing 10,784 investments. The 2022 report examines four trends in the Southeast, including a record-setting trajectory for deployed capital, continued growth in average deal size, new heights in valuations, and an evolution in how the industry has come to define investment rounds.

“It’s clear the foundation of the Southeast has been built to weather the ebbs and flows of venture investing, providing an opportunistic hub for entrepreneurs and investors alike,” Flickinger said in the release. “The Southeast is no longer an ‘emerging’ venture capital hub just for early-stage companies but rather a mature region with accessible capital for investment-worthy companies across all stages.”

Compilation and analyses for the report were conducted by a team of experts across the firm, led by Flickinger. Multiple data sources were used to create the 2022 The State of Startups in the Southeast report, including interviews with key players at multiple funds, interviews with entrepreneurs and independent third-party data.

Panoramic Ventures is a venture capital firm based in Atlanta. Panoramic invests in B2B software and tech-enabled service businesses at all stages of maturity, from pre-seed and seed to growth and scale, giving more entrepreneurs access to capital to build leading tech companies. For more information, visit www.panoramic.vc.