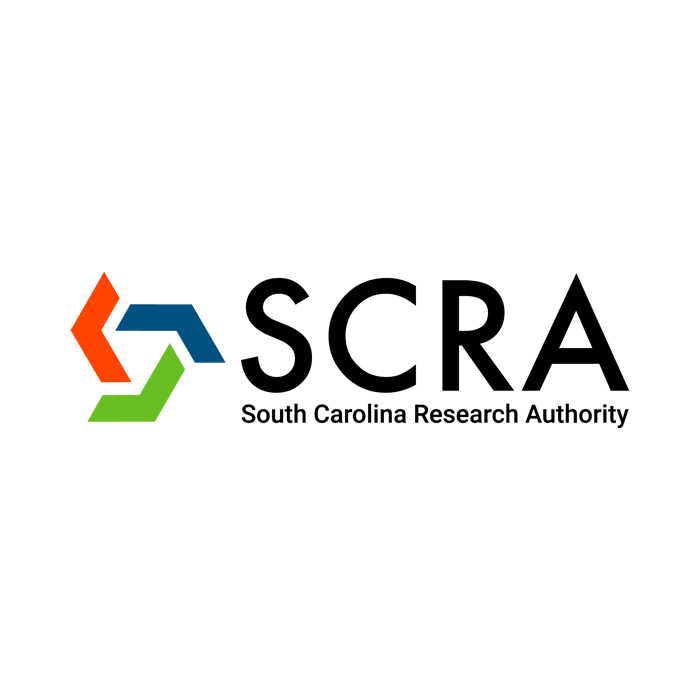 Summerville, SC – South Carolina Research Authority had an outstanding year in 2022, making over a $1.15 billion impact on the state’s economy. As published in its recently released annual report, the total includes jobs created and supported, the salaries of its Member and Portfolio Companies, grants awarded to companies and academic institutions, and investments made by its affiliate, SC Launch Inc. SCRA’s economic impact is determined by an annual analysis conducted by the University of South Carolina Darla Moore School of Business.

“With an economic footprint of nearly $1.2 billion in 2022, the South Carolina Research Authority once again demonstrates its significant positive impact on our state’s economy. Innovation-based industries are among the fastest growing nationwide, and SCRA is a leader in helping to drive the growth of these industries in South Carolina. The innovation-based economy offers many advantages to the state’s economy, including the creation of high-skilled, high-wage positions that typically pay more than the average South Carolina job,” said USC Darla Moore School of Business Research Economist Dr. Joseph Von Nessen. “Moreover, workers holding these jobs, on average, have seen wage growth that has outpaced the high rate of inflation the U.S. economy has been experiencing over the past two years. This is relatively unique among industry sectors in South Carolina.”

Examples of SCRA’s funding and support success include Upstate-based 6AM City growing to 140 full-time jobs, with over 40 based in South Carolina, Midlands-based Integrated Micro-Chromatography Systems receiving a million-dollar NIH grant, and the Lowcountry-based Green River Spirits being acquired by Kentucky-based Bardstown Bourbon Company, producing a 6.4x return on SC Launch Inc.’s investment, which will provide the resources for future investments in technology-based startups that are growing the state’s innovation economy.

“The successes of 2022 cannot be overstated, and we’re humbled and proud to enable the growth of innovation in South Carolina. We have a dedicated team that shows up every day ready to assist those whom we serve. We succeed when our startups and research and development teams succeed, said SCRA Executive Director Bob Quinn. “I also want to acknowledge and thank our partners who provide resources and the Industry Partnership Fund contributors who provide funding. Without them, we could not achieve our mission.”

SCRA has offices and staff across the state to meet the needs of technology-based startups, industry, and academia-based research and development teams.