SCBIO Foundation Board of Directors

SCBIO Foundation Board of Directors 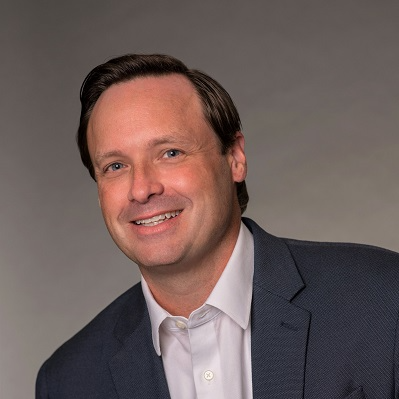 Dr. Chappell’s career also includes time with Chartic Management Consulting in Boston, from which he joined Louisiana Economic Development (LED) in 2013 and held positions of increasing responsibility at the organization including Executive Director of State Economic Competitiveness before being named Executive Director of Competitiveness and Entrepreneurship for the organization in 2021.

During his tenure at LED, Dr. Chappell’s numerous successes included designing and implementing the state’s $100 million venture capital and small business funds, developing strategies to recruit globally recognized companies to the state , and joining the Louisiana MediFund board to develop strategies to increase the biosciences and healthcare industries in Louisiana. He also collaborated with bioscience and technology advocates to improve incentives to promote growth in the bioscience and technology industries.

Dr Chappell earned his B.S. and M.S. in Plant Environmental Sciences from Clemson University, his Ph.D. from Louisiana State University, and a Postdoctoral Fellowship in Stem Cell Biology focusing on cancer and diabetes from Harvard Medical School. A three-year varsity football letterman while at Clemson, he is married with two children. 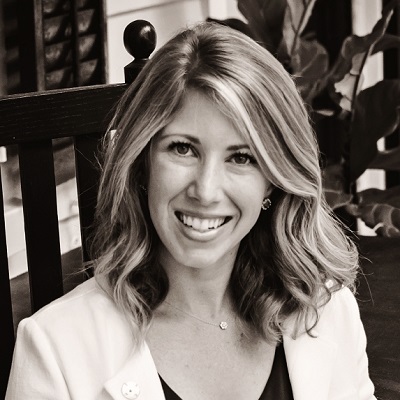 Becker previously worked as Senior Consultant in the Translational and Regulatory Sciences at Bethesda, MD-based Precision for Medicine and as a Research Associate, then Practice Manager, for Washington, DC-based Becker & Associates Consulting (now NSF Health Sciences).  Kathryn received her BS in Neuroscience from Davidson College and her Masters in Biotechnology Enterprise and Entrepreneurship from The Johns Hopkins University 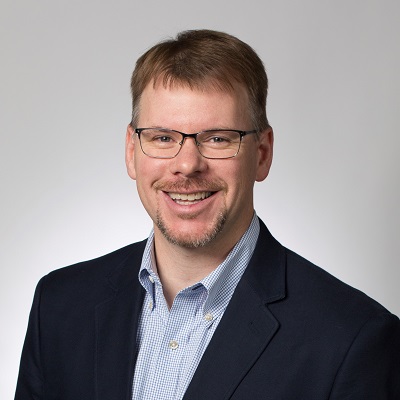 As co-founder and CEO of Rhythmlink International, Shawn Regan brings more than 20 years of diverse experience to the medical device company. After graduating from the University of Michigan, Regan has devoted his career to the neurophysiology field, holding several clinical positions, as well as positions in sales, marketing, leadership and executive management prior to starting the company in 2002.

Using his extensive industry knowledge, Regan has been able to successfully focus Rhythmlink’s efforts on integrating clinical end-user needs with engineering and manufacturing requirements, achieving rapid sales growth, high employee satisfaction and product innovations that have generated over 20 patents and counting. Acclamations include Rhythmlink being named to the Inc. 5000 List of the Fastest Growing Privately Held Companies 7 times and being named as One of the Best Places to Work in South Carolina for 7 straight years. His passion and dedication to helping as many patients as possible continue to drive the company forward. 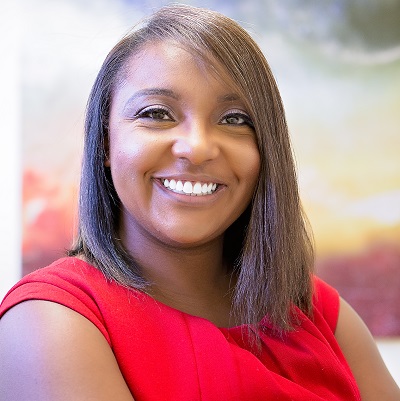 Shontavia Johnson serves as a highly acclaimed writer, speaker and attorney thriving at the intersection of law, innovation, and pop culture.

Shontavia serves as Associate Vice President for Academic Partnerships and Innovation at Clemson University. She has also the founded Johnson International Group, a firm that bridges the divide between academia and the public. Her company manages Pop Culture U, a brand that combines pop culture, research and education to empower and enlighten. She is dedicated to sharing big ideas, connecting people to resources, and using the world as a classroom.

Shontavia is a sought after speaker with past and future engagements on the stages of TEDx, South by Southwest, and various universities around the world.

Her public writing has appeared in TIME, the Washington Post, and Fortune. Her academic writing has received the Ladas Memorial Award, which identifies the best trademark law scholarship in the world.

Shontavia was named one of the best Young Lawyers in America by the American Bar Association and placed on the prestigious Fulbright Specialist Roster. In 2018, she was named one of 200 Black Women in Tech to Follow on Twitter. 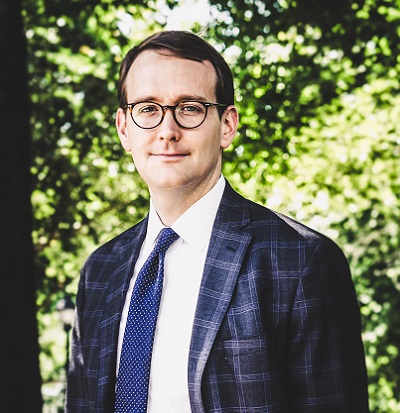 Matthew Couvillion focuses his practice on transactional matters, with an emphasis on corporate law, tax, and non-profit organizations.  He has experience advising clients on mergers and acquisitions, tax matters, and corporate governance.

Matthew received an LL.M. in Taxation from Georgetown University Law Center.  He earned his law degree from the University of South Carolina School of Law where he was the Managing Editor of the South Carolina Journal of International Law and Business. He is a graduate of Auburn University with a B.A. in History. 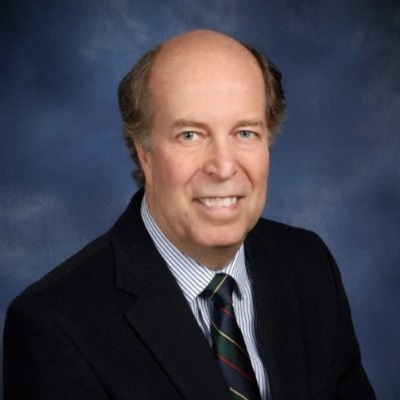 Steve previously served  as President & CEO of Brookhaven Vascular of Atlanta, GA and as Director of Technology Management & IP for Concurrent Technologies Corporation, among other corporate roles.  He is a graduate of Furman University. 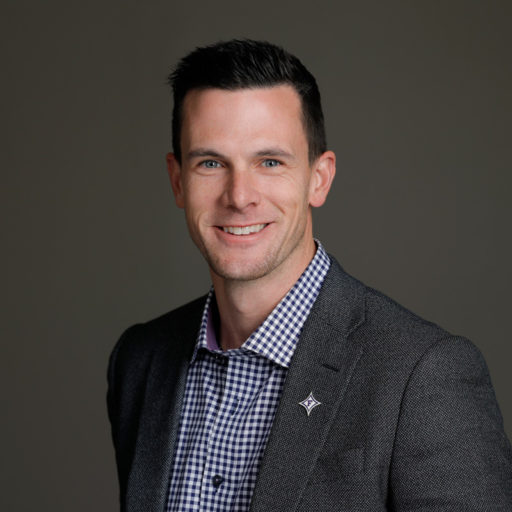 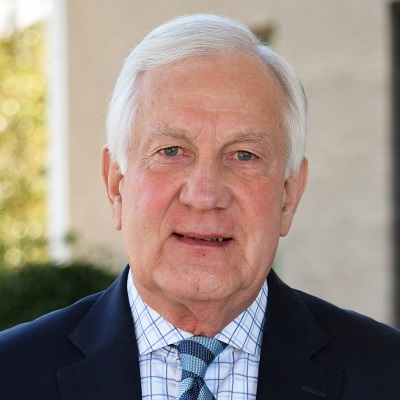 Przirembel has represented Clemson University at state and national levels. He served on former Gov. David Beasley’s South Carolina Science and Technology Advisory Council and was a member of former Gov. Jim Hodges’ Steering Committee of the Technology Transition Team. He chaired the State EPSCoR Committee for six years and served on the Technical Advisory Board for the South Carolina Research Authority. He represented Clemson on the Council for the Oak Ridge Affiliated Universities. He is a member of the board of directors for the South Carolina Manufacturing Extension Partnership and the AnMed Health Board of Trustees.

Przirembel has been recognized with several awards for his contributions to South Carolina, including the Upstate Alliance Spirit of the Upstate Award; the Greenville Chamber Special Chairman’s Award for Education in Business; Greenville Business Magazine’s 50 Most Influential 2009, Education Category; and the 2004 Charles Townes Individual Achievement Award. In 2009, he received the South Carolina Order of the Palmetto, the state’s highest civilian honor.